‘There’s method in my madness’

From Shakespeare’s Hamlet, 1602. The actual line from the play is ‘Though this be madness yet there is method in it‘.

This months blog comes directly from my Stormtrooper diary…

This is a place where I like to put pen to paper and just let all my ideas spill out onto the page. Some of those ideas make it into the documentary, some of them don’t.

Just over 3 years ago I started work on a 9 part documentary series all about following through on your childhood dreams. In the documentary I attempt to land a role as a Stormtrooper in the next Star Wars movie. “Stormtrooper” represents any dream, goal or ambition you might have in life and my ultimate goal with the series is to encourage others to follow their dreams.

They say, “It’s as much about the journey as it is the destination.” 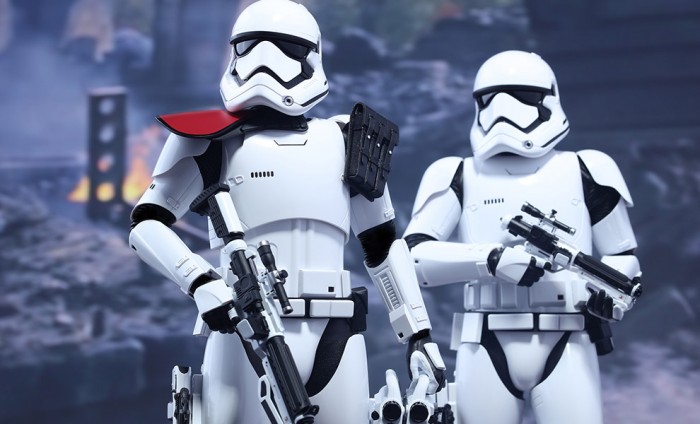 Normally I would spend hours refining the notes you’re about to read. It’s a painstakingly boring and time consuming process, mainly because I have a very unhealthy passion for “perfection”. I acknowledge this. I also recognise that this is something that needs to be challenged from time to time, otherwise it will suck the life and the fun out of writing for me.

In general, with all of my blogs I normally like to add in lots of “fluffy stuff” (mostly pictures) to help support and underline the words I’ve written on the page. For me this always adds a little extra flavour. It’s actually aimed at people who don’t really enjoy reading or those who have a short attention span (like me!!). Hopefully with the help of a few pictures people can follow the general gist of the blog… a bit like a storyboard. 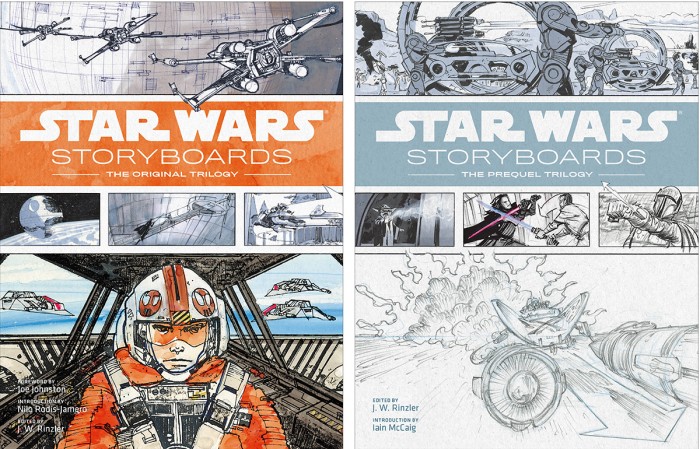 Before publishing any finished article (including pictures!) I normally have to re-read it a few more times, just to make sure the “flow” feels right and to ensure there is the right balance of humour and content. Purely subjective of course!

Does it send out the right message? Does it convey what I want it to? I read it and re-read it again and again in the fear I may have missed something out. Have I missed an obvious angle? Have I made a silly spelling mistake? Did I get all the facts right? Have I misspelt anyones name? Always looking for imperfections.

I don’t want to showcase anything in my work that makes me look lazy, incompetent or stupid! 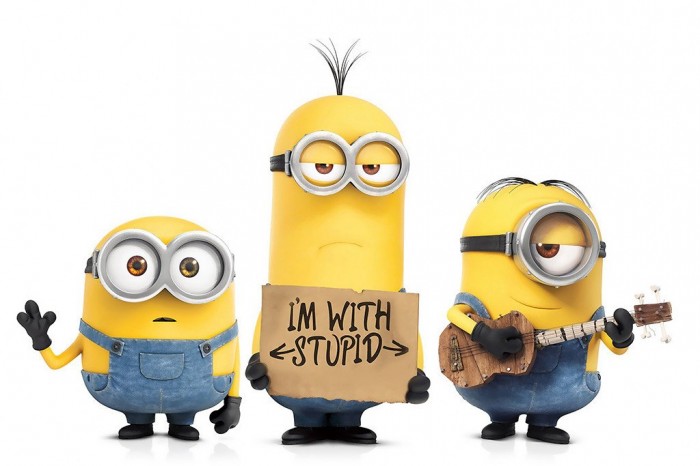 To put it into context for you this is the third day I’ve spent on just this little intro. I just want it to be “perfect”.

This is what I have to deal with every time I write. It’s an exhausting process but I recognise it doesn’t need to be this hard. Despite these challenges it never stops me from sharing my thoughts or my experiences. I always get it out there…. in the end. 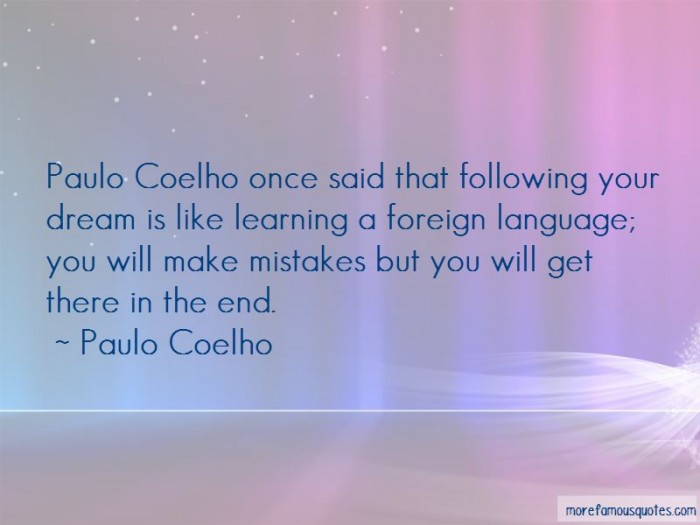 Everything you have just read (above) is my normal approach to writing a blog. A process I stick to religiously. It’s a process. A system that works for me. It’s long winded but it works. Today however I thought I’d challenge myself..

Starting from now at least!

NOTE TO SELF: “Why not mix things up a bit? Why not show people an unedited version of what’s actually going on in your head? No filter! Surely that makes for a more interesting read? Undiluted. What’s really on your mind as you attempt to achieve your childhood dream and bring the curtain down on this little Star Wars project of yours?”

So here it is in it’s most disjointed, rawest and purist form. I haven’t changed a thing. These notes come straight from the pages of my Stormtrooper diary to the computer screen, as I review my progress in Episodes 1 – 8.

Q. WHAT AGE DID SW’s STARS MAKE IT? (Harrison Ford, Samuel L Jackson) – when did they get into ACTING?

ANYTHING IS POSSIBLE, BUT YOU CAN’T DO EVERYTHING.

Q. So what is the truth behind my motivation, planning, determination, vision, strategy?

“It’s as much about the journey as it is the destination, so let’s find out where this project takes me…”

And if you want to see what that all looks like…