38 year old Documentary Maker and former Children’s TV Presenter Michael Absalom has just completed a 9 part documentary series called ‘STORMTROOPER’, all about following through on his childhood dream of appearing in a Star Wars film. 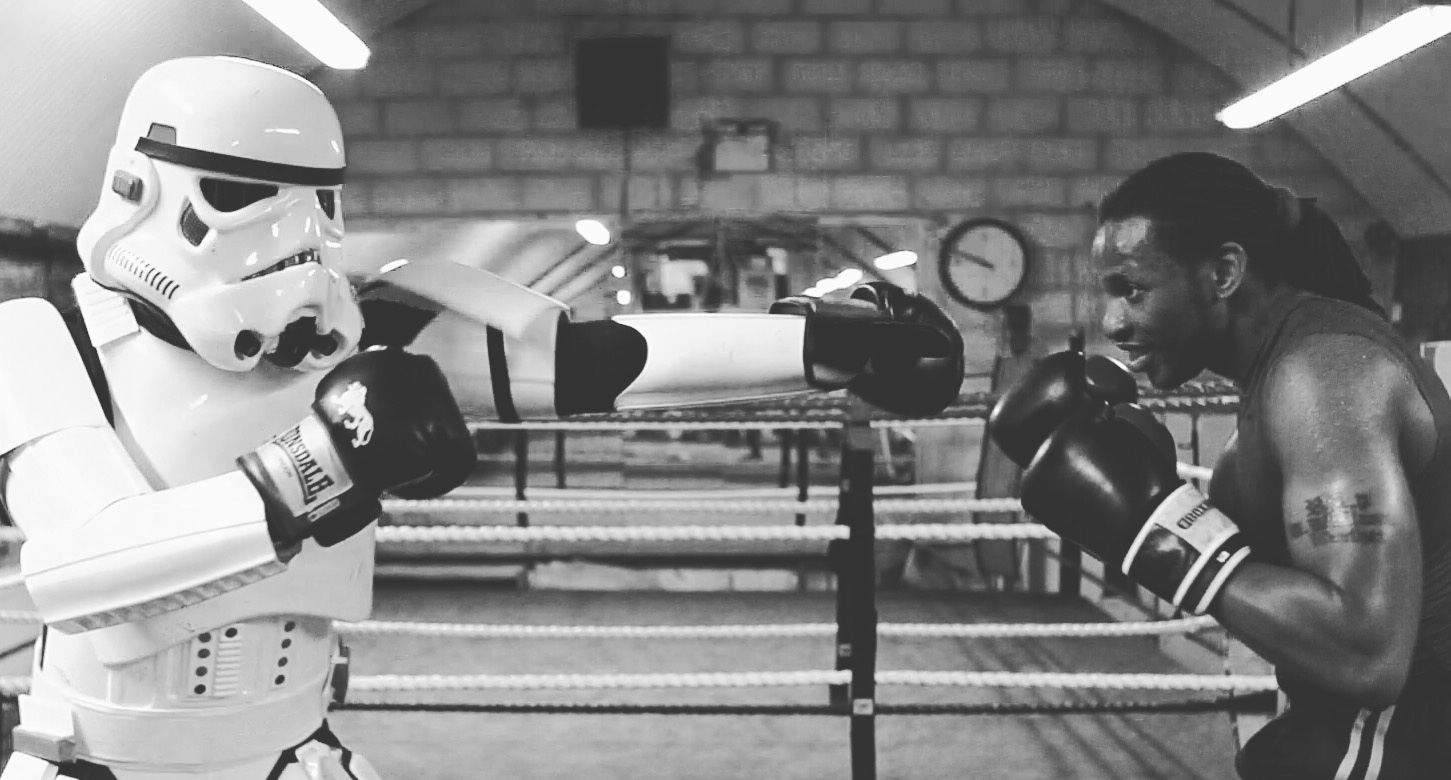 This self-funded, professionally produced Star Wars fan project has taken over 3 years to make and is aligned with the latest Star Wars films. The project is all about ‘hopes and dreams ‘ and buys directly into the Star Wars philosophy that ‘any dream is possible’. This entertaining, quirky and playful documentary follows Michael and a group of his closest friends and family on an incredible 3 year journey. During this time our ‘wannabe’ Stormtrooper proves he’s prepared to do whatever it takes to make his boyhood dream come true. From tracking down JJ Abrams at ‘Star Wars Celebration’ in California, to ‘simulated combat’ on the battlefields of ‘Paintball Cobham’.

The force is strong in this one!

With blood, sweat and tears, each short 10 minute episode focuses on a slightly different aspect of Stormtrooper training and in the final episode of the series we finally find out whether Michael makes his dream a reality. Michael’s ultimate aim with this project is to inspire others and motivate them to follow through on their own goals and dreams.

“Follow your bliss”. A concept anybody can buy into, not just Star Wars enthusiasts. 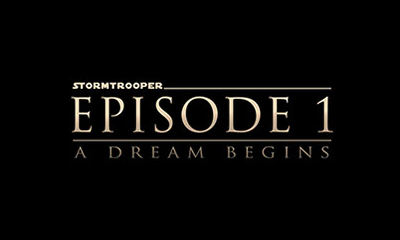 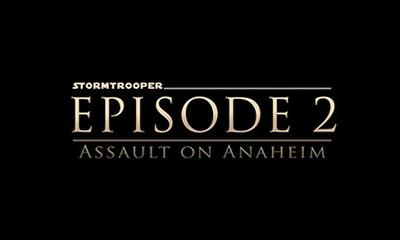 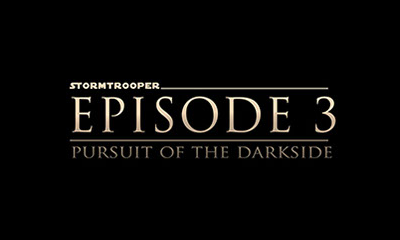 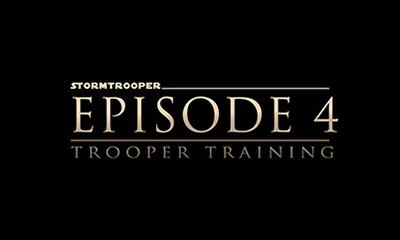 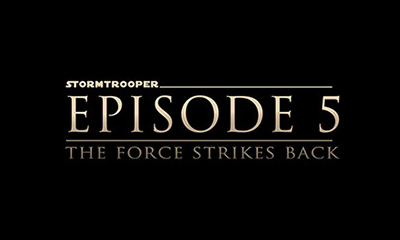 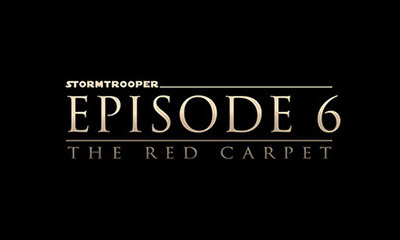 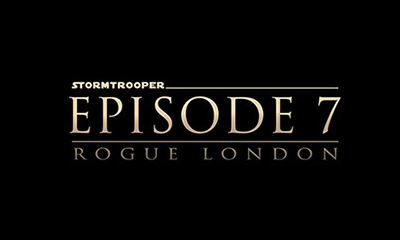 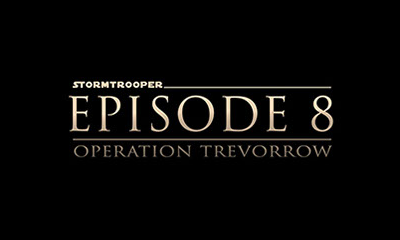 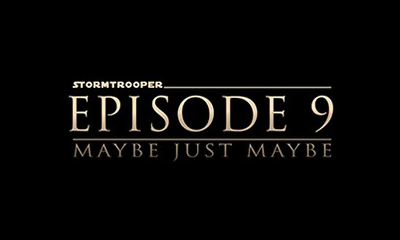